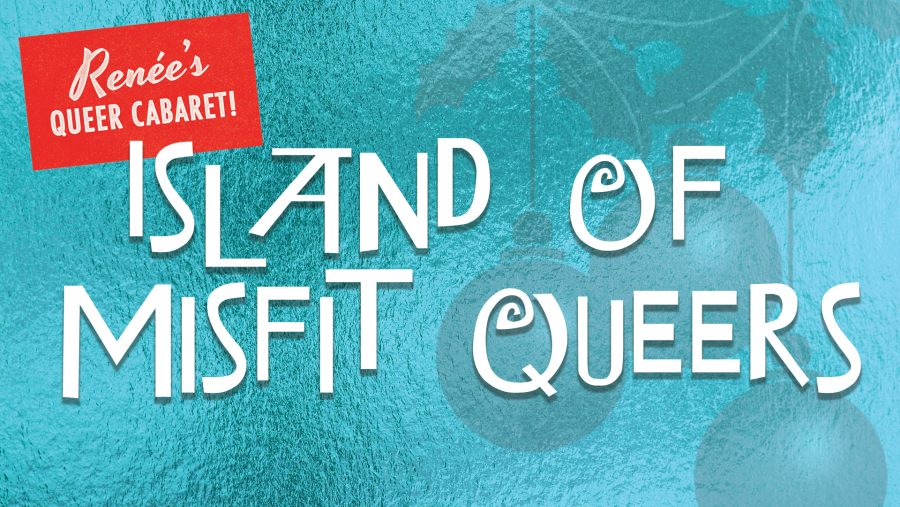 The fourth in a series of resistance variety shows hosted by Renée Muzquiz.

RENÉE’S QUEER CABARET is a live stage performance that defies the traditional cabaret with rock music and a focus on the intimate humor, joys and vulnerabilities of living on the LGBTQIA+ spectrum.

This show’s theme will be a twist on a holiday favorite: “The Island of Misfit Queers.”

Produced in association with Risk/Reward.

Pay-what-you-will tickets are on sale now.

CURATOR/DIRECTOR BIO: Renée Muzquiz is a genre-bending singer-songwriter and actor in Portland. Curve Magazine has compared her vocals to a cross between Joni Mitchell and Tori Amos, and she has shared the stage with prominent Portland musicians Jen Conlee (Decemberists), Ritchie Young (Loch Lomond), Jeremy Wilson (Dharma Bums) and Zia McCabe (Dandy Warhols). She currently sings and plays lead guitar in Major Tomboys, her all female-identified David Bowie cover band.