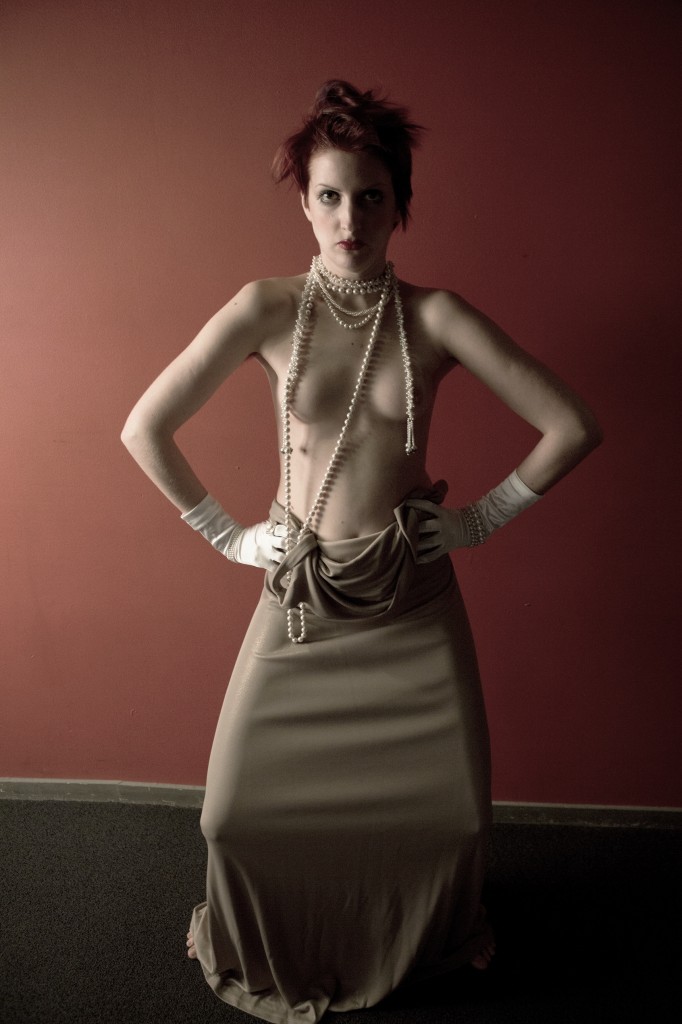 The female gender seems to be a topic on everyone’s lips these days, especially in media. What better way to explore that idea than through Erin Pike’s solo performance That’swhatshesaid at Risk/Reward Festival? The festival is next week. We are PUMPED!

Erin Pike assigned local playwright Courtney Meaker a challenge: write a one-person performance using only female dialogue from the most-produced plays in America. That’swhatshesaid is a brutal theatrical exercise in isolation. When a female character is left alone with no male protagonists to support, her behaviors gain both chaos and clarity, resulting in a concentrated dose of the modern theater’s intended role for women.

VIEW A WORK SAMPLE OF THAT’SWHATSHESAID